In which countries is freelancing the most popular? 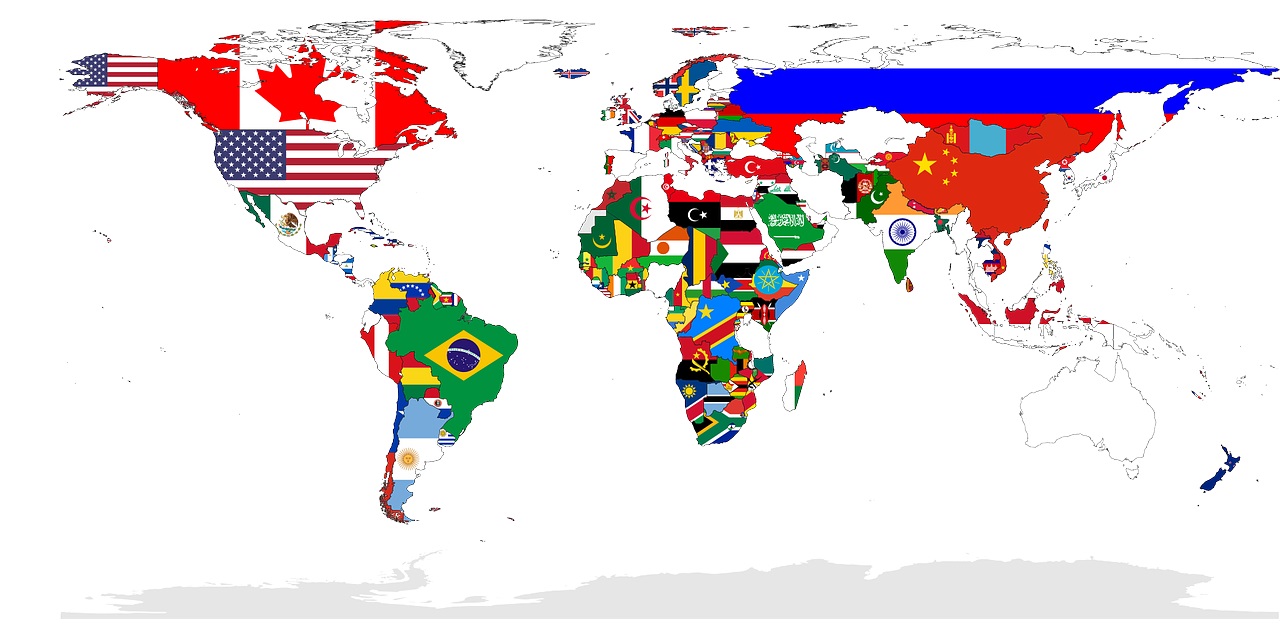 Have you ever wondered in which countries freelancing is a popular way to earn a living? What local conditions mean that in one country a lot of people work remotely, and in another, they account only for a margin of the workforce? In this article, we present specific statistical data and we will try to answer these questions.

The numbers come from online platforms connecting contractors and principals and partially from World Bank data. They apply to people who work remotely, using a PC with the Internet as a tool to get the job done and / or deliver it to a client.

From the map and mini-table you can read the number of people who are, according to our definition, remote employees per one thousand inhabitants. The map is zoomed at Europe, because as many as 14 of the first 20 positions on the list are countries of the Old Continent. Orange indicated low "density" of freelancers, light green - medium, and finally dark green - the highest. Small countries that are outside the European Union - Serbia and Macedonia (around 3.5 freelancers per 1000 inhabitants) open the classification. It is worth mentioning that the latter country ranks very high, on 10th position in the last "Doing Business" report which classifies countries for ease of doing business. When it comes to European countries only Georgia is even higher in this ranking.

Let us return to the classification of the popularity of freelancing. It can be said that geographical concentration occurs throughout the Balkans and Eastern Europe (excluding Poland and Russia), with the islands of freelancing in Armenia, Georgia, Great Britain and Iceland.

Outside Europe, high places on the list are taken by: Jamaica, the United States, the Philippines, Canada and Singapore. The range of our index for the top twenty countries ranges from a maximum of 3.52 to a minimum of 1.03 freelancers per 1000 inhabitants.


Freelancers in the Balkans, Europe, and the US? What about Asia?

It has been accepted that the majority of remote employees come from Asia, especially from India, Pakistan, Bangladesh and Indonesia, which are very populous countries. And this demographic feature is part of the reason why they are rather close to the bottom of the table in our classification. While many freelancers come from these countries, their population is also very large. For example, in India, there are only 0.18 freelancers per 1000 inhabitants, in Pakistan and Bangladesh about 0.3, and in Indonesia only 0.07.


Why is remote work so popular in the Balkans and Eastern Europe?

It seems that the rational answer to this question must include several aspects: economic (average income, level of prices for services within the country, local career opportunities), social (education, language skills), cultural and even infrastructural (access to the Internet).

When it comes to the Balkans and Eastern Europe, a big reason for this state of affairs is low, and sometimes abnormally low salaries from local jobs. It's no wonder that a high number of citizens are motivated to look for alternative sources of income. Besides, these countries are abundant in what Asian demographic giants have a problem with. And that is good quality and widespread education along with computerization and a good command of English. Also, they are culturally close to their principals (due to one Judeo-Christian cultural root). Thanks to all these reasons, they have everything they need to succes and gain a reputation among clients.


Why the highest number of freelancers live in the US?

And how do you explain the large number of freelancers in high-income countries, especially in the US? It would be hard to believe that the Americans win their share in this global "cake" with the price they offer.

To understand it one has to know that many of them operate only within this large and diverse country where labor costs vary between states and cities. For example, a startup from California, rather than looking for someone locally, is more eager to hire a competent person with lower salary requirements, who would work remotely from another state. It is quite possible and, in fact, that’s exactly what’s happening.

The popularity of freelancing in Anglo-Saxon countries, in general, may also be due to other reasons, primarily these connected to the culture. Trust and the language can play a key role here, especially since most customers come from the Western cultural circle.